When we were on tour in Japan earlier this year, we noticed that whenever the TV in the hotel was turned on, invariably something weird or amazing would come on. Whether a children's program, a game show or a commercial, it was like some clue or piece of the cultural puzzle in trying to decipher the vast aggregation of traditions, trend and pop phenomena that make up the place. A few minutes a day we started making short clips of what was on the TV with our digital cameras. At the end of the tour we ended up with a small collection of fragments, which have been put together to be posted here as a sort of ephemeral artifact of the trip. The first clip is from a show that seemed to feature new lawn mowers and agricultural equipment. The mower in this clip is called 'Bush Cutter George,' which is either someone's idea of a double entendre, or an apt mechanical metaphor for how the Bush administration operated for much of it's eight year run.

JTV: 2: Ripped In Japan from Beck Hansen on Vimeo.

We've added Stereopathetic to the Music Section. Here is a rare live clip filmed around the time of the record. The Thunderpeel clip is from a club show during summer '94.

No. 12: 'Percussions'
No. 12: Percussions by planned_obsolescence
An exercise in reduction, this mix contains only voice and percussion, inspired by recordings in which the song has been stripped to it's skeletal form.

Our next record is from 70's Japanese electronic pop pioneers, YMO, also known as Yellow Magic Orchestra. They were seen as a sort of counterpart to bands like Kraftwerk or Devo, because of their early experimentation with electronic instruments, social commentary and conceptual visuals. BGM was their fourth album, released in 1981. BGM stands for background music. With it's early 80's synth pop sound, it also contains some early forays into ambient and drone, and, possibly, the first recorded Japanese rap song. Here are some clips:

One Foot In The Grave Merchandise Now Available 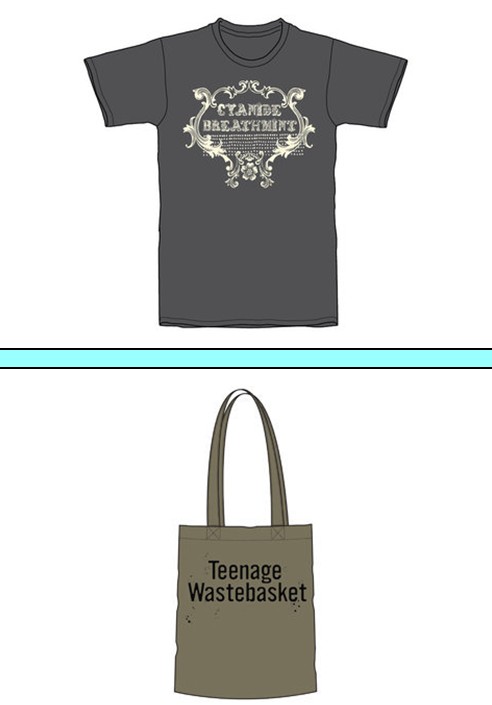 Modern Guilt Acoustic "Soul Of A Man" from Beck Hansen on Vimeo.

We're adding a 'record of the month' feature highlighting lesser known, found records you may or may not have heard of. The first one is an album from 1970's master of fork bending, as well as Michael Jackson cohort, Uri Geller. You may recognize a few of these tracks from Planned Obsolescence No. 6: Weird Soliloquy. The cover art shows Mr. Geller traversing a steel plated universe bending back the metal with his footfalls to reveal a lush underworld of fauna and verdant life. The combination of surging romantic strings and mind over matter (and forks) poetry is a potent one. I picked this up on vinyl in the early 90's and it was a favorite to listen to while we were recording Odelay. They recently rereleased it on CD. Here are some clips:

Before we close out Record Club 1, we have a surprise extra track--- an alternate version of Heroin. The second Record Club convenes later this week on thursday with Devendra Banhart and MGMT.

Here is the first track from Record Club No. 2. This time around the group includes Devendra Banhart, Ben, Andrew and Will from MGMT, Andrew from Wolfmother, Binki from Little Joy, and Brian and Bram returning from the first Record Club. For those new to the Record Club, it is an informal meeting of various musicians to record an album in a day. An album is chosen to be reinterpreted and used as a framework. Nothing rehearsed or arranged ahead of time. A track is put up here once a week. As you will hear, some of the songs are rough renditions, often first takes documenting what happened over the course of a day. There is no intention to 'add to' the original work or attempt to recreate the power of the original recording. Only to play music and document what happens. And those who aren't familiar with the albums in question will hopefully look for the songs in their definitive versions. 'Songs Of Leonard Cohen' by Leonard Cohen was chosen by Andrew from MGMT. For those interested, our close second choice was Ace Of Base, which we'll keep on the list for next time. 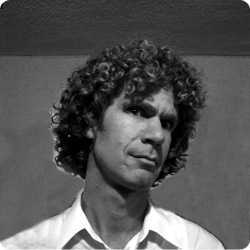 A few weeks ago we were filming a scene for the new Charlotte Gainsbourg video. In the last shot of the day I noticed a familiar face standing next to her. It appeared to be Will Ferrell, though it was unclear what he would be doing in a house in Canoga Park on a hot summer's night standing in the back ground of a music video. The look-a-like turned out to be Shannon Thule, an extra working on the video. Coincidentally, I was planning to speak to Will in a few days time for the website. I took the opportunity to also speak with Shannon about his experiences living life as Will Ferrell's doppelganger and growing up around the world. Here is the conversation.